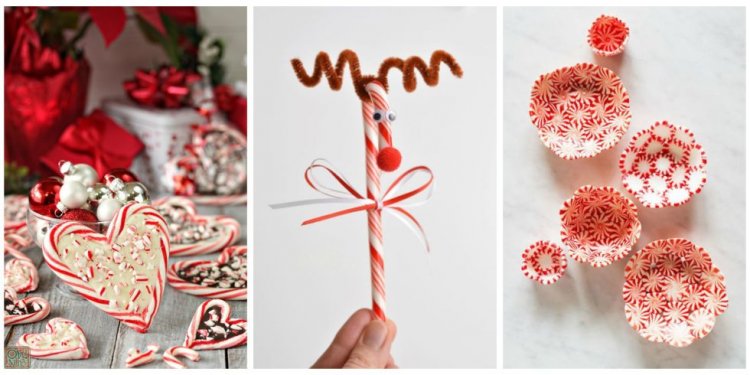 This Sunday will see Myer launch its 2015 Christmas campaign, created by Aardman and Clemenger BBDO Melbourne.

Titled ‘Where Christmas Comes For Christmas’, the campaign will launch with a 60 second stop-motion film featuring four Christmas characters making their way through a winter wonderland to buy their Christmas gifts.

Created with Aardman – the Academy award-winning animation studio of ‘Wallace & Gromit’ and ‘Shaun the Sheep’ fame – the four month production process saw each of the four characters sculpted by hand and filmed frame by frame.

Creative Director, Evan Roberts said, “Myer has always been a destination for Christmas. We figured that goes for everyone, including little Christmas icons like reindeers and elves.”
Creative Director, Stephen de Wolf said, “We wanted to bring a little bit of magic back to Christmas this year, but without being typically saccharine about it. The result is something beautiful and whimsical, but with a uniquely Australian tone. We hope you like it.”

Beyond the brand film, the story of these characters runs through retail TVCs, posters, press, microsite, social, catalogues, shopping bags, staff uniforms, wrapping paper, gift cards and visual merchandise displays. Every touchpoint at Myer has been transformed with the campaign designed to direct consumers towards Myer’s Christmas gift destination, the ‘Giftorium’.

Myer Chief Merchandising and Marketing Officer and Deputy CEO, Daniel Bracken, said, “Christmas is a time when a Department Store comes into its own. As a destination for Christmas gifts, Myer is unrivalled and we are proud to have created Christmas memories for Australians for many years. Whether it’s the Christmas windows at Myer Melbourne, visiting Santa inside our stores or the excitement of finding the perfect gift at our enhanced and expanded Giftorium, Myer is THE Christmas destination.”

Aardman Director, Steve Harding-Hill added “Everyone at Aardman loved this script straight from the start. It was funny, irreverent and very unsentimental. It seemed to typify the real spirit of Christmas to us. So using traditional stop motion methods we created a magical nostalgic world that was combined with a wry modern twist. An idyllic handcrafted world, where a bunch of chatty Christmassy pals meet up and journey through an epic winter wonderland, towards the excitement that is Christmas.”