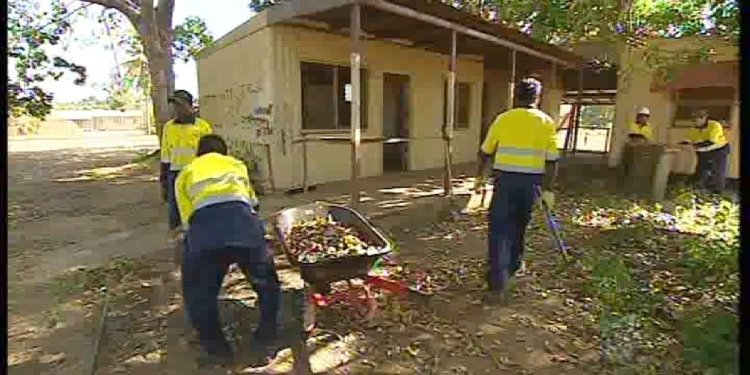 "Rituals of Life" was collated by Fr. Nicola Mapelli, Curator of the Ethnological Collections of the Vatican Museums, with the support and collaboration of the National Museum of Australia through the work of Senior Indigenous curator Margo Neale and Katherine Aigner; and with the assistance of Nadia Fiussello. The objects of the exhibition were prepared and organised thanks to the care and competent restoration undertaken on the works of art displayed by the Poly-Material laboratory of the Vatican Museums, coordinated by Stefania Pandozy.
In the leading up to the exhibition, Fr. Nicola Mapelli with Katherine Aigner; a representative of the National Museum of Australia who researched the collection, travelled extensively to Aboriginal communities, mainly in Western Australia and the Tiwi Islands to reconnect with the descendents of the Aboriginal people who sent their works to the Vatican almost one century ago as a gift to Pope Pious XI.

On this journey of reconnection, Fr. Mapelli met ancestors of the artists who were very happy to see him and expressed their pride that these works of art of their forefathers were now cultural ambassadors at the Vatican Museums, teaching other people from around the world about their culture. The exhibition was inspired by the desire to honour Indigenous Australian Art, as being one of the oldest artistic expressions on our planet. These expressions embrace daily life in all its manifestations. The exhibition is permeated by spirituality and allusions to the ancestral world. That of the aboriginals is one of the most ancient human civilisations. Aboriginal civilisation inhabited the Australian continent at least 60.000 years before the arrival of the "white man". Even though they do not have a written language, the aboriginal people have managed to pass on their culture via myths and paintings, songs and dances& their story continues until our days.

The centrality of the indigenous art is strongly connected to their spirituality, and the heart of this spirituality is expressed through what is called The Dreamtime. The meaning of Dreamtime is complex. Dreamtime is used to describe a belief, a religion, a law. It is identified as a past moment in which supernatural beings, the first ancestors, began a journey around the world, creating all the features of the world itself. The spirits of these ancestral beings live on today, under the form of eternal forces, which are visible in every single manifestation of nature. This explains the strong spiritual bond between this population and the land of their birth, which they therefore consider sacred. The indigenous artist is he, who through different artistic languages and expressive forms, honours the ancestral entities that preceeded, by transferring into all his creations the sacred bond with his past.
The works of art on display, selected from the vast Vatican collection, range from the simple object used in daily life to ceremonial decorations, from musical instruments to the spear used during hunting, from painting on portable stones to containers made of decorated egg shells. Independently from the use for which the objects were made, whether didactical, ceremonial...