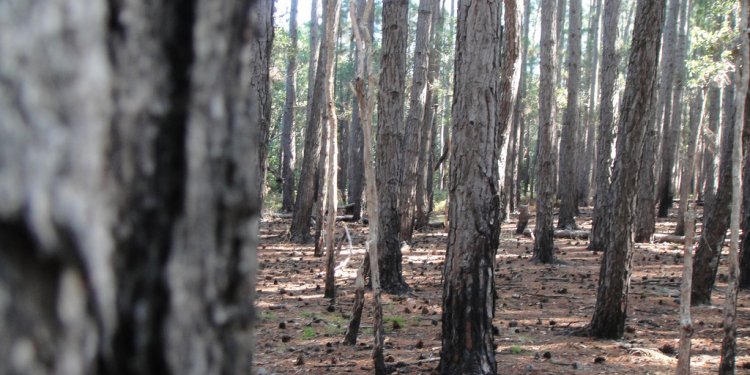 Australia has changed greatly since the European arrival in 1788 and the Indigenous people have had their culture altered the most. These continual changes over time have made it virtually impossible for Australia's Indigenous people to maintain their traditional lifestyles, the lifestyles they had prior to European arrival. Rural towns, large cities, factories, homes, industries and farms cover the land of Australia making traditional behaviours and traditions very difficult.

Like all cultures that live in Australia, Indigenous people have to work hard to maintain their traditional culture and their identity while fitting into the multicultural society of Australia.

Communities of Indigenous people still live in reserves which are today run by councils, which the people vote for. The people who live there are free to come and go as they please and are no longer forced to live there.

Other Indigenous families have been able to return to their ancestral land to live. Although they may not be able to live like their ancestors they are able to re-establish or maintain the ancestral connection with the land.

Traditional Indigenous ways of life in rural towns and cities

Many Indigenous people today live in towns and cities; go to work and school; and participate in various community activities. Yet their Indigenous culture is still very strong and important.

Indigenous dance, art and music are other ways Indigenous people in towns and cities can stay connected to their unique heritage. It allows people to learn about the Dreamtime, ancestors and families, and sacred sites and stories.