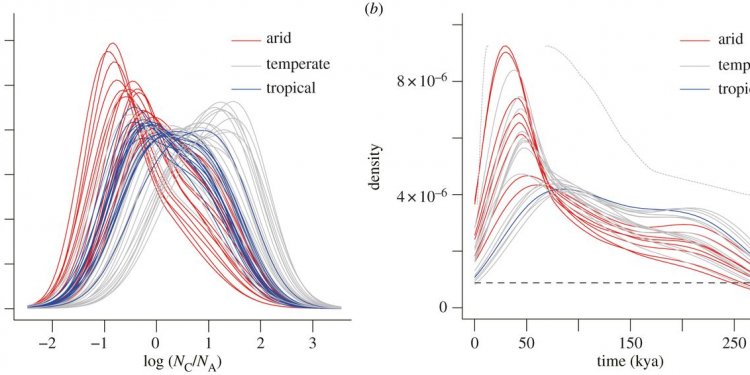 ‘Long regarded as Australia’s Indigenous capital, Sydney has been surpassed by Brisbane as host to the greatest number of Indigenous Australians.’ The Redfern Aboriginal tent embassy is seen below the city skyline in Sydney, 2015. Photograph: Paul Miller/AAP

There was a time, far more recently than many Australians would care to admit, that this country’s policymakers and anthropologists believed they were witnessing the vanishment of the continent’s Indigenous people.

To describe as unedifying what happened elsewhere in the early to mid-20th century in the haste to document the assumed “passing of the race”, is a dramatic understatement.

Anthropologists from Australia and elsewhere embarked on a race to document those that autodidact researcher, Charles Mountford, called the “last of the stone age men”. Little was off limits: the sexual habits of Indigenous people were charted in painstaking detail; hair and blood samples, and facial moulds, taken; their art – its value becoming apparent on the international market – was “traded” for pennies’ worth of tobacco while ancestral human remains were stolen by the crate-load and shipped to institutions here and abroad; secret and sacred rituals were intruded and trampled upon.

It was all largely justified in the name of scientific charting.

Well, as it turned out, the philosophy (assimilation) and premise (“extinction”) behind this extraordinary intrusion, was fallacious.

As today’s census will once again eventually illustrate, after a dramatic post-1788 invasion decline in Australia’s Indigenous population that was most pronounced in the early to mid-20th century, this country is now experiencing a significant resurgence in the number of Aboriginal and Torres Strait Islander people.

The centre based its projection on Australian Bureau of Statistics and other valid data, to conclude that by 2031 Indigenous people will comprise 3.8% of the population compared with 3% in 2011.

... if rates of fertility, paternity and mortality continue as they have been, then the Indigenous population is projected to grow from around 670, 000 in 2011 to around 1, 060, 000 by 2031. While this population growth isn’t as fast as was observed between 2006 and 2011 (because no identification or enumeration change was incorporated into the projections), it is still projected that the Indigenous population will grow from around 3.0 per cent of the total population in 2011 to 3.8 per cent by 2031.

Among the possible reasons for such a dramatic five-year increase, Biddle said Indigenous population was concentrated in the main childbearing years; Aboriginal and Torres Strait Islander women tended to have more children; there is a high partnering rate in urban Australia between Aboriginal and Torres Strait Islander males and non-Indigenous females, with their children tending to be identified as Indigenous; and there “may have been a non-negligible number of people who previously did not identify as being Indigenous in the census but now feel more comfortable in doing so”.

The statistics also show that Australia’s Indigenous population is ageing and becoming increasingly concentrated in urban centres on the eastern coastal plains.