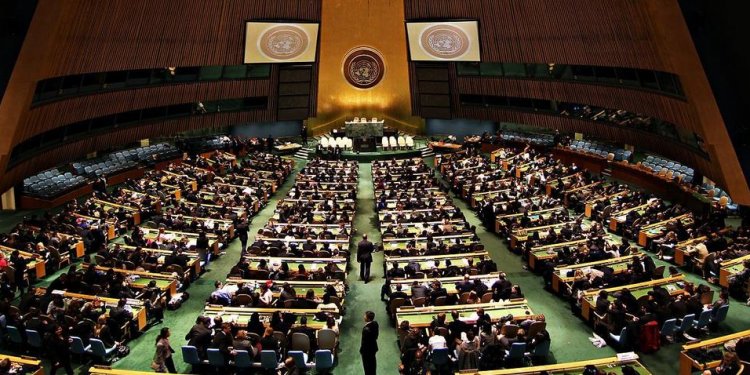 This report presents the findings from a study of petrol sniffing prevalence in a sample of 53 Australian Aboriginal communities. The study was commissioned by the Commonwealth Department of the Prime Minister and Cabinet (PMC) in order to contribute to monitoring the impact of an ongoing rollout of low aromatic fuel (LAF) in communities beset by petrol sniffing, and was conducted by Menzies School of Health Research, Darwin, in partnership with Bowchung Pty Ltd, Canberra. The study commenced in 2011 and was completed in 2014.

This report is the final report from a study commissioned by the (then) Australian Government Department of Health and Ageing (DoHA) with a view to monitoring the impact of introducing low aromatic unleaded fuel (LAF) as a means of preventing petrol sniffing in Indigenous communities in remote and regional Australia1. The study commenced in 2011, with data collection concluding in December 2014. It included 41 communities, each of which was visited twice in the course of the study. The study was conducted by the Menzies School of Health Research, Darwin, in partnership with Bowchung Pty Ltd, Canberra, under a Consultancy Agreement with the Department.

In the interests of respecting confidentiality and privacy, no specific individuals or communities are identified in this report.

The key conclusion of the study is that the introduction and use of LAF on a regional basis is associated with a continuing decline in numbers of young people in remote communities sniffing petrol. In the 41 communities, the number of people sniffing petrol declined from 289 at the time of the first data collection (2011-12) to 204 at the time of the second data collection (2013-14) – a fall of 29.4%. Over the longer term, the decline in petrol sniffing has been even more marked. In 17 communities from the study sample, comparable data is also available from two earlier studies, conducted in 2005-06 and 2007-08 respectively. In these 17 communities, the number of people sniffing petrol has fallen from 647 in 2005-06 to 78 in 2013-14, a reduction of 87.9%.

In addition to an overall decrease in the prevalence of sniffing, people who do sniff tend to do so less frequently. This is at least partially attributable to the fact that the replacement of regular unleaded petrol (RULP) with LAF makes the former more difficult to obtain. The decrease in the overall numbers of people sniffing, and in frequency of sniffing, suggest that less harm is being caused by petrol sniffing in Australia’s remote and rural Indigenous communities than previously.

At the same time, it is clear that many of these communities face serious problems associated with alcohol and cannabis misuse. While there is evidence of an improvement in services available to address petrol sniffing, many of the programs to provide youth, recreation, employment and training opportunities face continuing challenges.