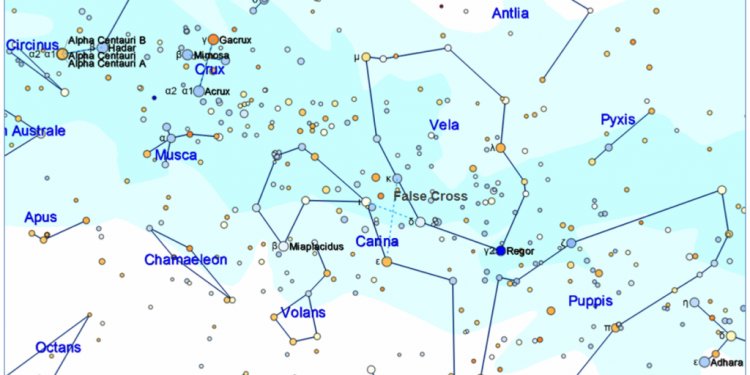 The key to Aboriginal and Torres Strait Islander technologies is both their intimate understanding of the natural environment as well as their skills in designing artefacts that were flexible and adaptable.

Tools and implements reflect the geographical location of different groups. For example, coastal tribes used fishbone to tip their weapons, whereas desert tribes used stone tips. While tools varied by group and location, Aboriginal people all had implements such as knives, scrapers, axe-heads, spears, various vessels for eating and drinking, and digging sticks.

Aboriginal people achieved two world firsts with stone technology. They were the first to introduce ground edges on cutting tools and to grind seed. They used stone tools for many things including: to make other tools, to get and prepare food, to chop wood, and to prepare animal skins.

Stone fish traps are used in rivers where water levels rise and fall. Stone fish traps on the Darling River at Brewarrina are used to catch fish after rain. The Budj Bim National Heritage Landscape in south-west Victoria contains the remains of one of Australia's largest aquaculture systems and the only remaining permanent houses built by an Indigenous community in Australia.

After European discovery and English colonisation, Aboriginal people quickly realised the advantages of incorporating metal, glass and ceramics. They were easier to work with, gave a very sharp edge, and needed less resharpening.

While stone tools have survived well, the great majority of technological items were made of perishable material such as wood and fibre. Boomerangs, clubs and spears were the most common weapons.

Spears are used for hunting, fishing and fighting. Some are made from single pieces of wood. Tasmanian Aborigines had very long spears, about six metres in length.

Many spears have to be made from light wood. Oyster Bay pine saplings grow tall and straight. With the lightness, tallness and straightness of them, you rarely had to work them over a fire. We used to bind the spear shafts with yacca [grass tree, Xanthorrhoea] gum sap and kangaroo sinews. Apart from fighting spears, we had six-metre-long canoe spears, and short stumpy spears for spearing seals.
Brendan Brown, Rocky Point, Cape Barren Island, 2000

Other spears are made from one or more parts attached to a wooden shaft. Composite spears with stone heads are found mostly in the centre, north and Kimberley regions of Australia. Detachable barbed spears are common across the continent, from the south-west through the centre to Cape York Peninsula.

Multi-pronged spears are generally used for fishing and are mostly found in the north and south-east of Australia.

Credited with inventing the boomerang, many Aboriginal groups used this tool mainly for hunting but also in ceremonies. The weapon can easily kill a small animal or knock down a larger one. The way that boomerangs work is very complex. Part of the explanation is that boomerangs are flatter on the lower side and more curved on top in a shape called an aerofoil.

Aborigines had boomerangs to suit different purposes. For instance, in desert areas, heavy wood from the mulga tree was used to make boomerangs for hunting kangaroos, whereas lighter boomerangs were made on the New South Wales coast from mangrove trees, where they were used for duck hunting.

In 1914, inventor David Unaipon (1872–1967) used the principles of boomerang flight to anticipate the helicopter. A Ngarrindjeri man, from South Australia, Unaipon was fascinated by the idea of perpetual motion and invented such things as an improved handpiece for sheepshearing, a centrifugal motor and a multi-radial wheel. David Unaipon is commemorated on Australia's $50 note.

Ludo Kuipers, George Manyita about to throw a 3-pronged fish spear, Mukarrmuli billabong near Wuymol/Bulman, an Aboriginal community in the south of Arnhem Land in the Northern Territory, 1983. Courtesy of OzOutback Internet Services.

Hunters all over the world have used spears. The 'woomera', a type of spearthrower, is an Aboriginal invention. A woomera is a simple lever that acts to increase the speed at which a spear is thrown, and thus increase the distance it travels. Made of wood, a woomera acts as an extension of the thrower's arm. A woomera and spear were the fastest weapons in the world before the invention of the self-loading rifle (Eric Willmot).

Woomeras were multipurpose tools that could be fitted with a stone cutting tool or an axe-like attachment. If you had a good woomera, you could hunt, chop firewood, cut down branches to make a shelter or chop up meat. It was lightweight and easy to carry around, which was really important in a hunter-gatherer lifestyle.

Throughout Australia, Aboriginals had over 200 different languages and 600 dialects, yet no written language. Communication of information to all these different groups was often through a message stick. Each stick was carved in a way that would help the carrier remember the message and prove to the recipient that the information was genuine. Message sticks meant that a complex or very long message could be communicated between people. This was supported by people who acted as 'diplomats' and others who were multilingual and used as translators.

Fibrework nets, traps, baskets and bags are used extensively for fishing and hunting. In earlier time, fibre objects were crucial for the sustenance of family groups. Some baskets and bags are so tightly woven that they can carry honey or liquids. Bags are generally collapsible and sometimes, expandable. They are mainly used for carrying food and sometimes babies. Bags are made from bush string, cordyline and knotted grass stalks. String bags are also used to sift seeds.